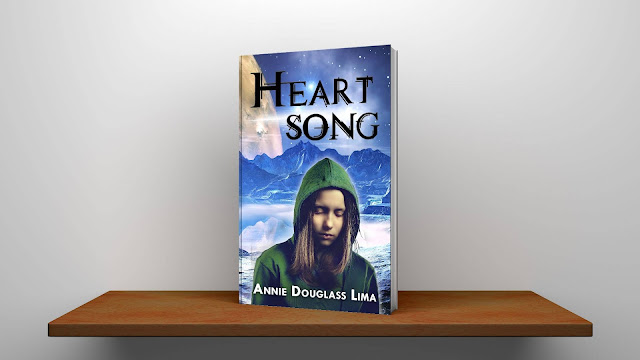 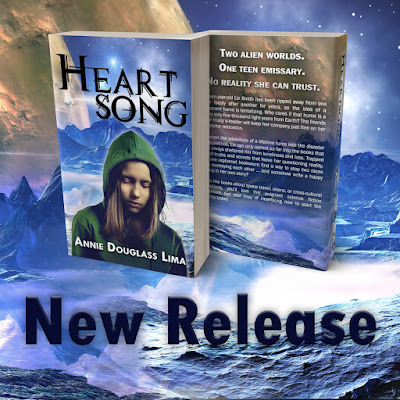 Not that life in Avanoa was going to be a fantasy. I knew that END_OF_DOCUMENT_TOKEN_TO_BE_REPLACED