Cultures around the world have beliefs about spiritual entities that wage war on mankind. From ancient Mesopotamia to modern Japanese anime, we see demons of all shapes and sizes causing trouble for humans and, in some cases, death. But are demons just a myth? A scary story told to warn good people away from “sin”?

Every major religion has a lot to say about the war between the forces of good and evil that is raging just beyond the veil of our human existence, but what if you didn’t believe in religion? What if you knew the evil of this world, could see it all around you, but the good was a lot harder to find? That’s the problem Archer faces in the new paranormal fantasy series, Soul Ties, by Heather Sutherlin. 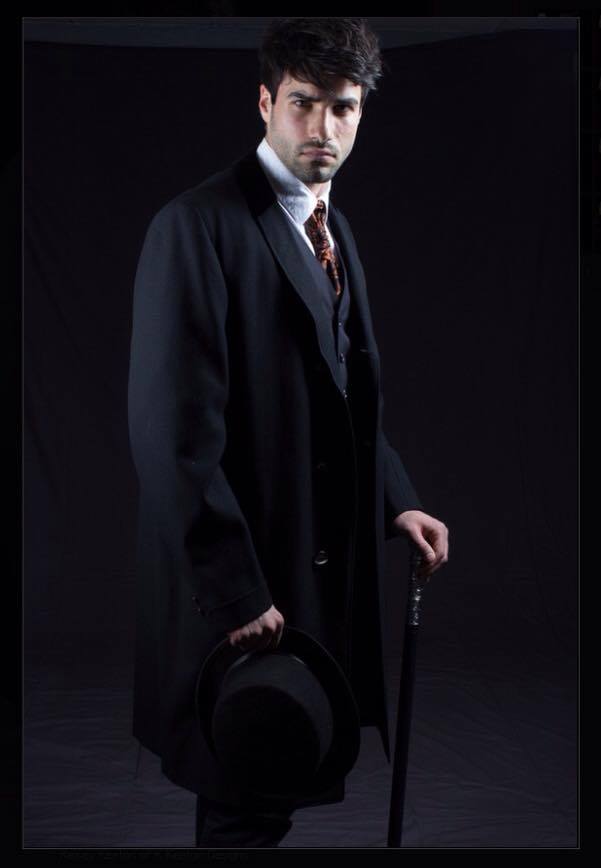 Archer is a magician with a few more tricks up his sleeve than even the savviest street performer could imagine. Devilishly handsome and full of dark secrets, his devil-may-care attitude came at a price and, unfortunately for him, the devil may care after all.

When he meets Hannah, a runaway whose art is more than it seems, he’s determined to keep her and her drama at arm’s length. But their souls are tied together with bonds that won’t be ignored and it’s going to take all his skill to keep her safe from the horde that follows her every move.

Don’t miss the release of this exciting new series! Sign up for Heather Sutherlin’s author newsletter and join Archer and Hannah in the fight against evil this spring. Soul Ties book one, A Familiar Darkness, arrives on April 5th!